We pride ourselves on the Martial Arts & the sport side of Taekwondo. The martial arts side being traditional values. Taught by our experienced instructors you will learn self discipline, self belief, respect, discipline, and self defence. For all ages and abilities you will gain confidence, flexibility, fitness, and a positive attitude on your way to achieving your Black Belt. The sport side is based on WTF (fighting) style for the young at heart, very dynamic high energy competition full contact sparring as seen in the Olympic Games.

SCMAC has produced many Black Belts over the years & taught many NSW state & national Australia champions in the competition arena.

We have a proven track record of producing great students.

We aim to get the best out of our students that we possibly can. Improving focus and concentration is high on our agenda. This will result in better speed and coordination which in turn produces power within. Does not matter what size or shape you are. Our philosophy we make average students good, good students better, and better students great. Students will become mentally and physically stronger. One by one we try to build better communities. We maintain a high standard with technique of utmost importance.

Everything we teach is genuine or traditional & very practical in real life situations. (No watered down concepts style or techniques) We especially don’t cut corners on the way to black belt, so when you achieve your black belt with SCMAC you know you are more than worthy of it. 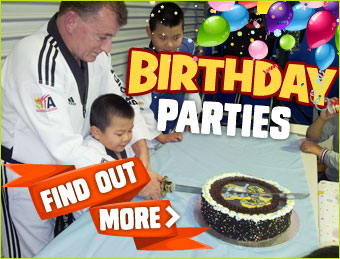